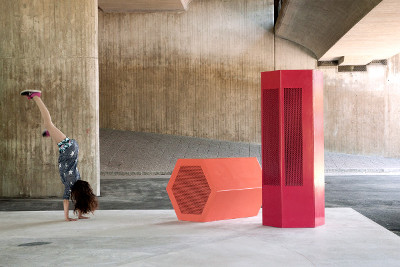 Dansbana! is an organization designing public places for dance. Planned spaces for outdoor activities such as football fields or skateboard ramps are primarily used by boys, some up to 90 %. Dansbana! was founded by the architects Anna Fridolin, Anna Pang and Teres Selberg out of a desire to change that. All ages enjoy dancing but it is particularly popular among young women. We imagined an updated version of the traditional Swedish building type for dancing, "the dansbana", but adapted for many different dances and and dancers. Over the years we have developed hands-on methods to engage girls and local dance communitis in the planning, design and activation of each Dansbana! So far the organization has created and designed four places:
Dansbana! Vårby gård, 2016
Dansbana! ArkDes, 2018
Dansbana! Södertälje, 2018
Dansbana! Kalamis, Istanbul, 2020 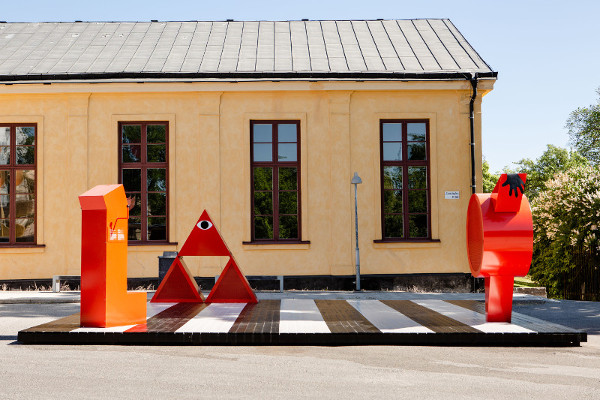 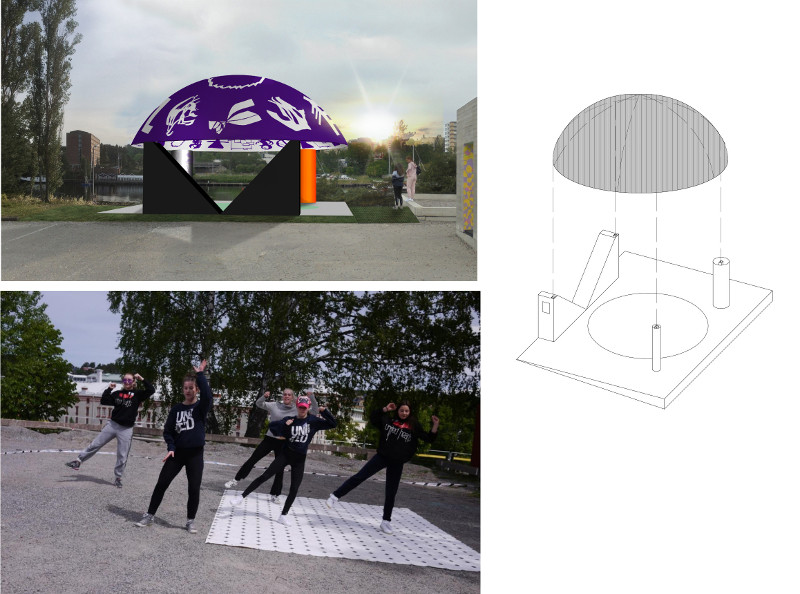 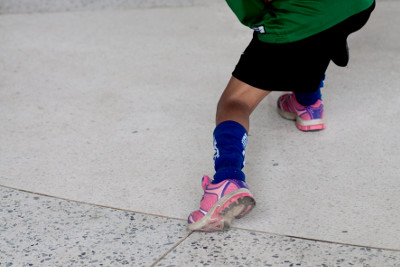 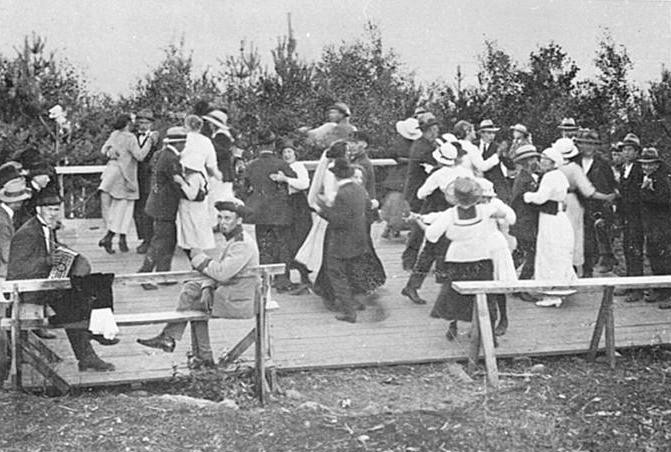 The"dansbana" is a traditional Swedish building type for outdoor dancing. They were important meeting places for young people and very common, all over the country, for a long period of time. Image: 1920's Stubbhult. Photo: Gårdveda Hembygdsförening 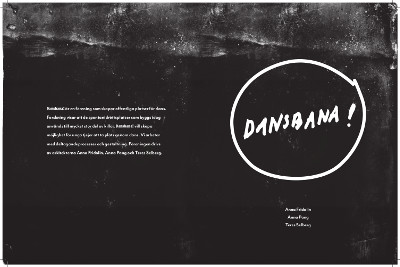 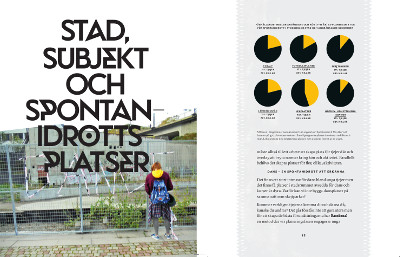 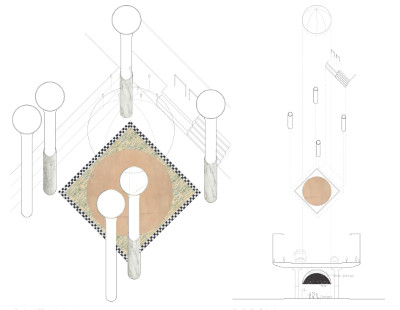 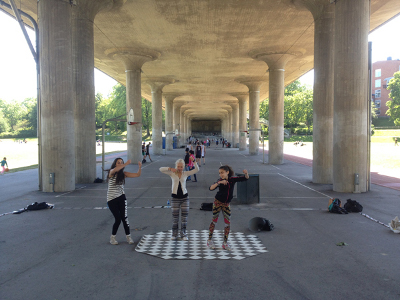 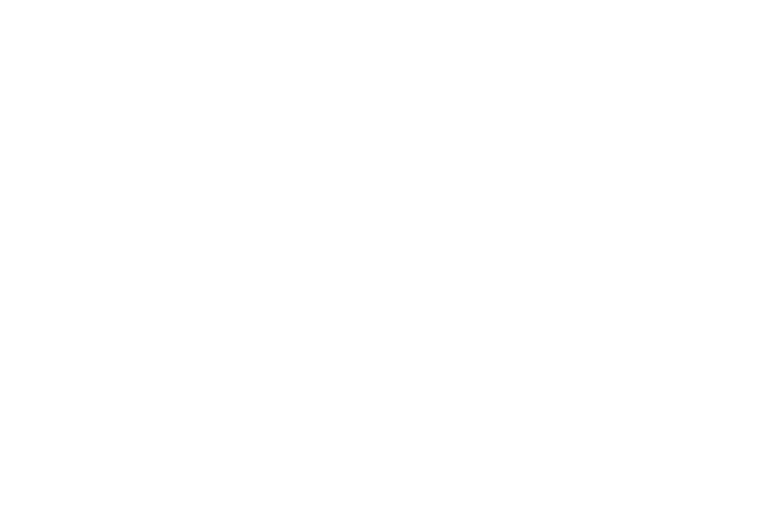