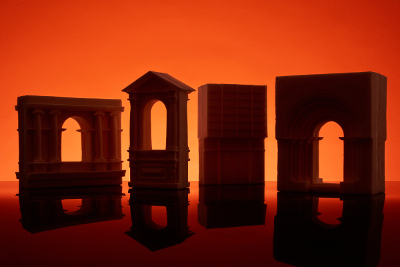 Konfiktion (eng Confiction) is an exhibition presenting the fictive architecture of the euronotes as sugar sculptures. The buildings were created as symbols for the European union and represent different architectural styles. Confiction explores the symbolic function of the euro architecture by giving it form and context in sugar.

For hundreds of years, sugar sculptures were common in Europe. They were presented at official dinners and ceremonies and although eatable their main task was as a symbol of power. Sugar was a luxury good and the craft to refine it was complicated. Famous artists and architects were commissioned for the design and a reoccurring motive was architecture. Both real and imaginary buildings were rendered in sugar. In 1669 the pope had a copy of Bramante’s Tempietto in sugar at his easter dinner table while in 19th century Carême, the famous chef, decorated Napoelon’s dinner table with fictive architecture in sugar.* The sugar sculptures were table decorations, conversation pieces and symbols of power.

The name Confiction is a mix of the latin word ”confectio”- meaning an arrangement, the root to describe the sugar craft in different languages, and the word “fiction”- something imaginary but also a way to discuss reality.

Confiction was inititated and created by Anna Pang in collaboration with Johan Holkers (early ideas) and Rolf Stålberg (teaching Pang the sugar craft).
Photo by Gustav Almestål
The exhibition was made possible due to support from The Swedish Institute in Rome and The Swedish Arts Council. 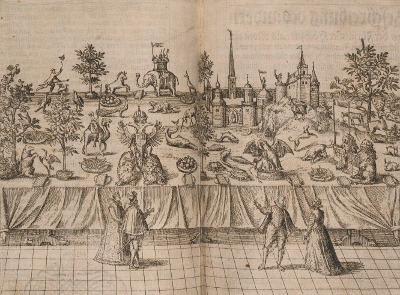 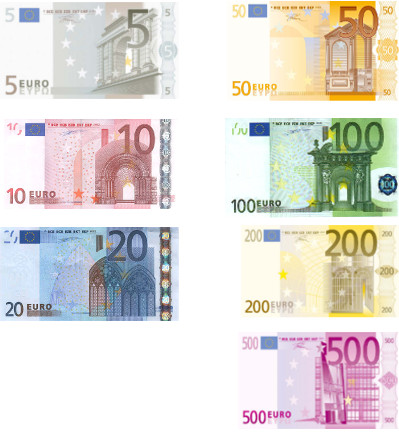 The euronotes were designed by Robert Kalina in 1996 from Oesterreichische Nationalbank. The design was settled through a competition launched by EMI, a precondition was that all motifs should be fictive so that no country in the union would be favoured over another.** 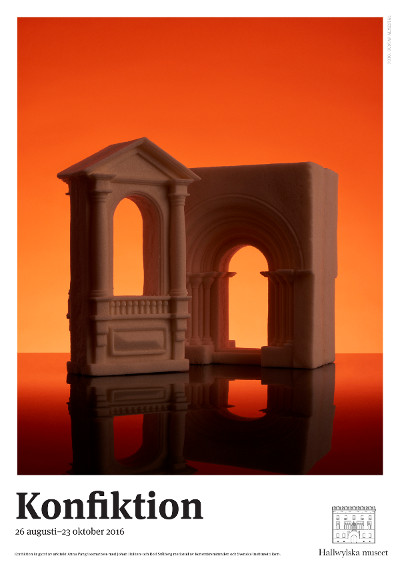 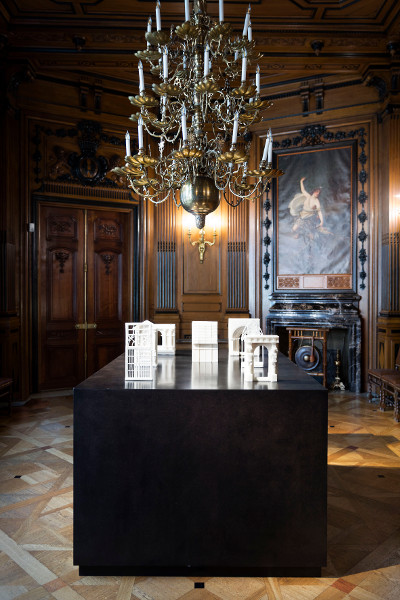 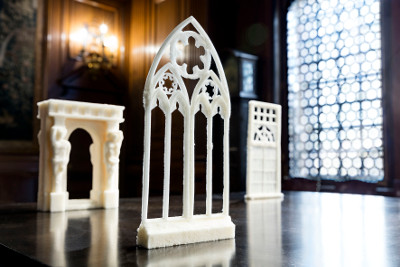 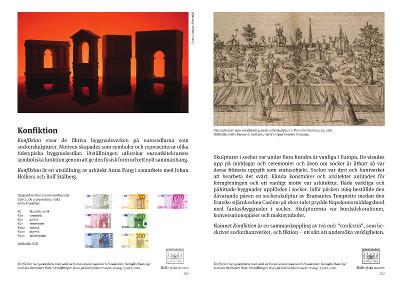 Three steps for every sugar sculpture: plaster, mould and sugar